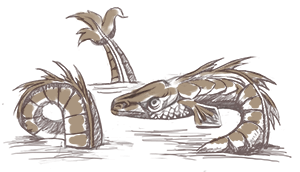 Unsurprisingly, exploration and colonization are integral parts of playing New World Empires. Following in the footsteps of Vasco da Gama, Ferdinand Magellan, or Hernando Cortez, you will explore the map through sea travel, establish colonies overseas and gather Victory Points by building and defending vast colonial empires. The following chapter covers the basics of how to use explorers, how to establish colonies and how to deal with Native uprisings. 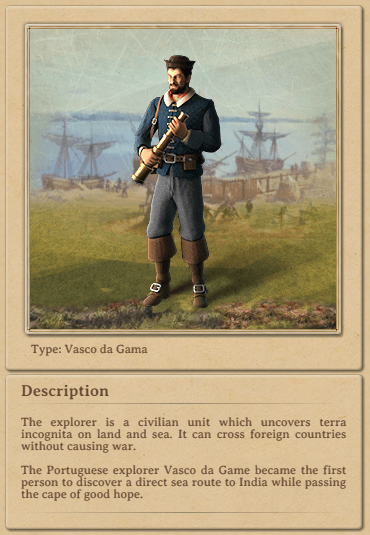 The backbone of your colonial aspirations are your Explorer units. They can only be recruited at a University or your capital.

Explorers serve a single purpose: They are sent into the Terra Incognita (i.e. unexplored parts of the map) to chart it and make it accessable for your troops and colonists.

Depending on Explorer level and exploration difficulty this may take between a couple of minutes and several hours.

Hint: You can use

Ducats to speed up the process considerably. 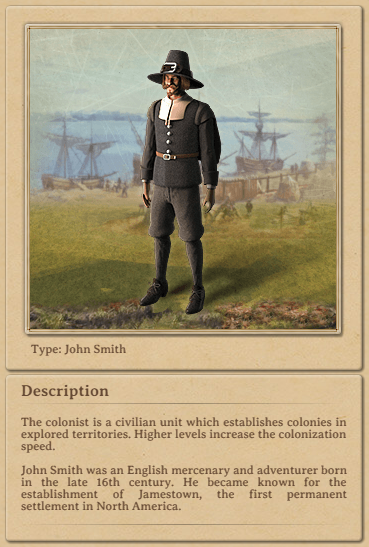 Sooner or later your Explorers will find colonizable land. This is where your Colonists come in. Like Explorers, they can only be recruited at a University or capital and have to travel far to reach their destination.

Once the colony is established this province will belong to your empire and you get all the related benefits: a certain number of Victory Points, resource and manpower production, tax income as well as the possibility to construct buildings and recruit units there.

However, colonies behave a little different from regular provinces (see "Provinces"). They have a higher resource production than Non-Core Provinces but lower tax production and are always threatened by the risk of uprisings. Uprisings only occur in colonies. They represent the Natives' resistance against the foreign intruders.

Uprising risk is effected by garrison strength and colony properties. You can check the risk of uprising in the province bar.

Uprisings lower the productivity of the colony and reduce its morale. Eventually they can lead to revolts, which in turn can damage colony properties and - finally - lead to the province falling back to colonizable status.

Stationing garrison troops in the colony will help keep the revolt risk low. The affordable Native unit is particularly suited for this task - especially if you maintain a large number of colonies.